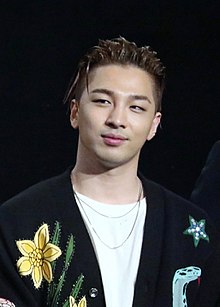 2) Taeyang is the only one in the group who doesn't drink alcohol. Taeyang: "Health is the most important thing."
3) For Taeyang, the most precious thing is the piano, because this musical instrument was bought for him by his mother.
4)Taeyang started taking acting classes in 5th grade.
5) Taeyang talks in his sleep.
6) Taeyang is registered in Se7en's fan cafe.
7) Taeyang's ideal is a kind and hardworking girl.
8) Was on a blind date with Girls' Generation's Yuri. Even though they didn't become a couple after that, Taeyang and Yuri remained good friends.

9) Taeyang's first kiss was during the filming of the "Ma GIRL" music video. After the kiss, he texted the Big Bangers, "Hyungs, I'm dead. I kissed a girl." 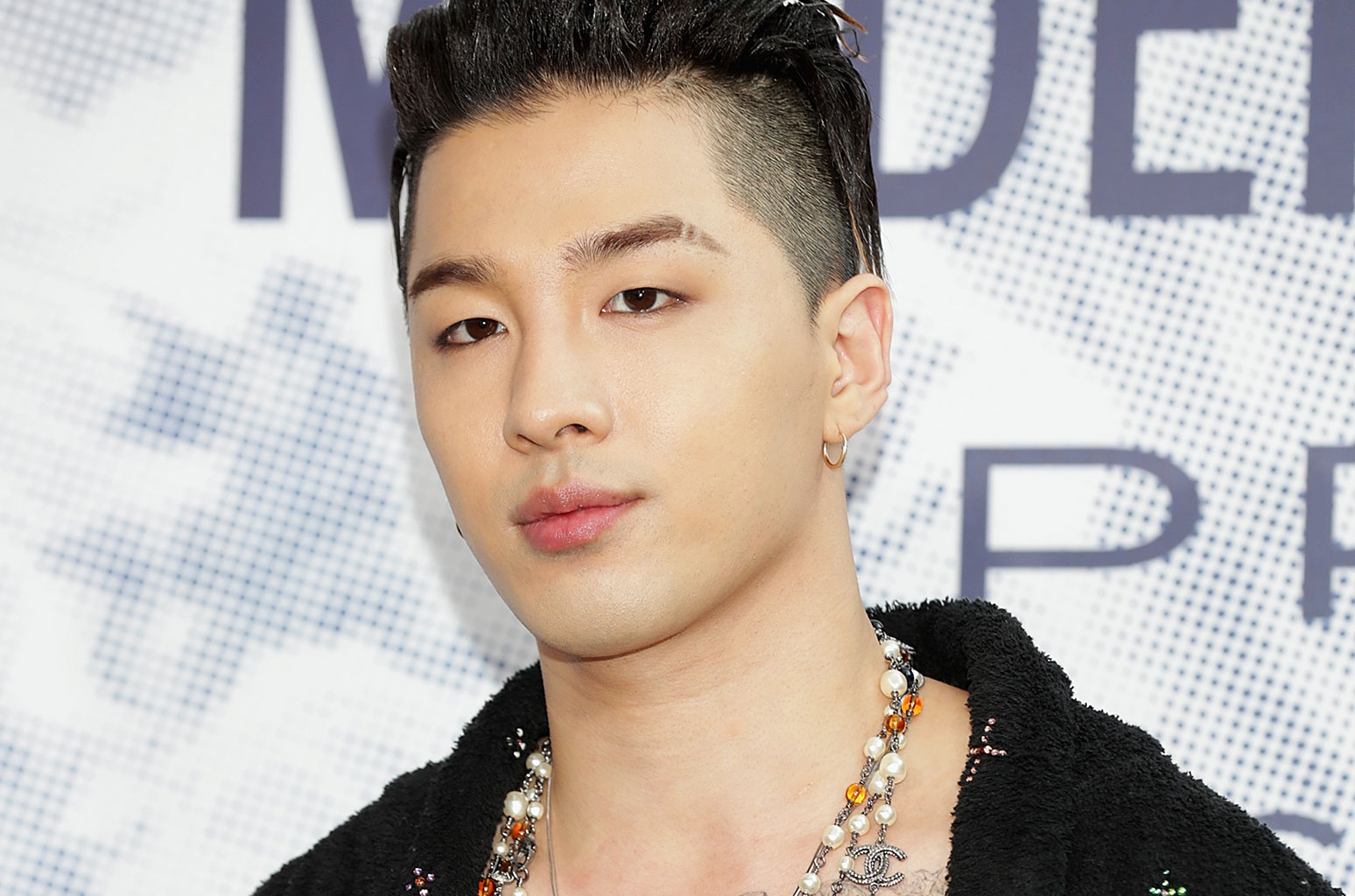 10) Taeyang thinks that Daesung is his soul mate. Their lifestyle, sense of humor and principles are very similar.

11) When Taeyang is asked what love is, he answers: "Diarrhea".
12) Taeyang means sun in Korean.
13) Taeyang is a versatile personality. He speaks English and Japanese and also plays guitar, drums and piano.
14) Initially, Taeyang didn't release a single track for 3 years. However, after the release of "Ringa Linga", it instantly became number one in Korea. 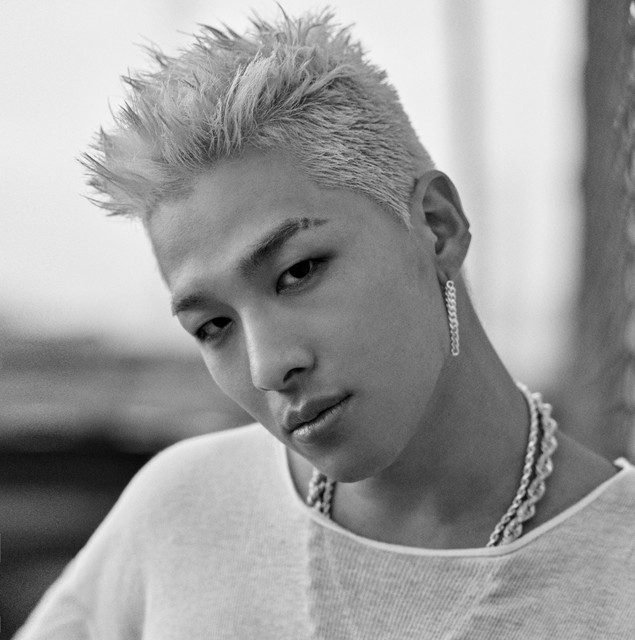 15) Taeyang decided to become a rapper after meeting Jinu Sean (Kim Jinwoo).
16) In his backpack, Taeyang always carries an ipod, a Bible, an English dictionary, and sometimes energy drinks.
17) TaeYang chose Daesung as a member of the group who he would like to date if he was a girl.

18) Taeyang is known for being shy and nervous towards girls. Over time, everything got better, but he still cannot calmly talk and look directly into the eyes of the girls.
19) According to Taeyang, if he likes a girl from his fan club, he will immediately court her.
20) G-Dragon: "How can you cry so much?"