Since childhood, Kwon Ji Yong dreamed of becoming a singer. Did you know that already at the age of 7 he was performing in a rap group? Here are some facts about G-Dragon:

1) G-Dragon's full name is Kwon Ji Yong. The nickname GD came from his real name. So Jiyong is consonant with G and 용 (Yong) means dragon in Korean. GD was also born in the year of the dragon in the Chinese zodiac.

3) GD has always said that Pharrell Williams is one of his favorite singers. Other celebrities that G-Dragon respects are Jay-Z, Beyonce, Rihanna, Blackstreet and the Wu-Tang Clan. 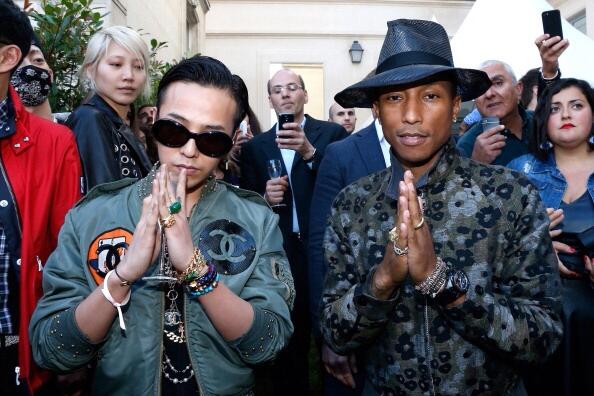 4) GD's first single "Heartbreaker" was quite controversial. Sony Music plagiarized by YG Entertainment because GD's track and Flo Rida's "Right Round" were somewhat similar. As a result, a compromise was reached and GD feat Flo Rida recorded a Heartbreaker remix.

5) G-Dragon's first appearance on TV was in the children's program "Bbo Bbo Bbo".

6) At the age of 7, G-Dragon was part of the Little Lula group. Just look at this cute little rapper. 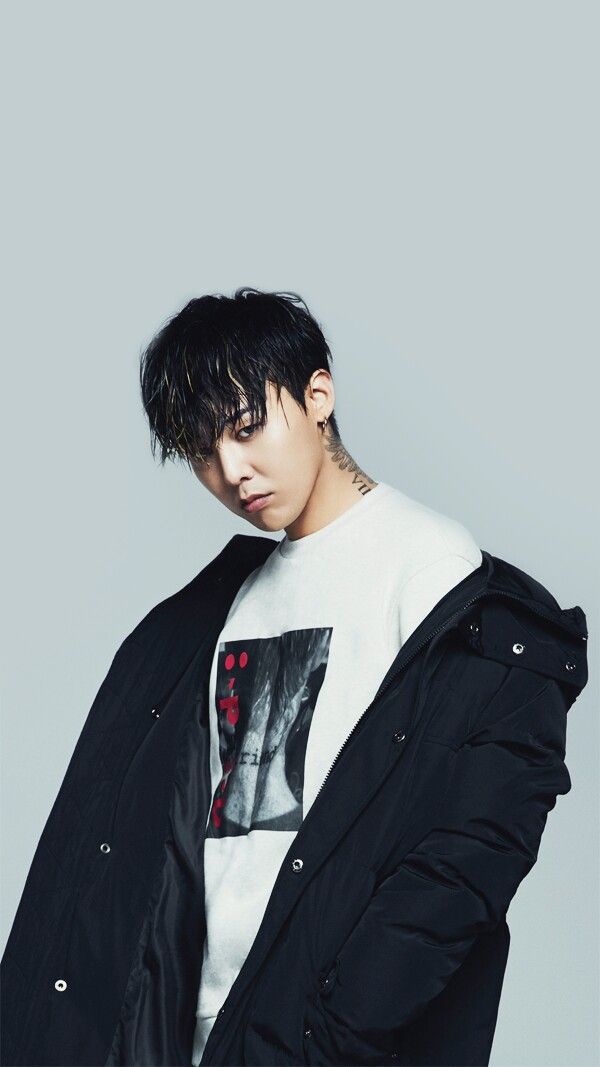 7) GD originally trained under SM Entertainment, but CEO Yang Hyun Suk convinced him to sign with YG Entertainment. At that time, G-dragon was 12 years old. After that, Hyunsuk asked GD to write one song every week.

9) Initially, G-Dragon and Taeyang were supposed to be a duo, but YG changed their mind and added 3 more members to the group. 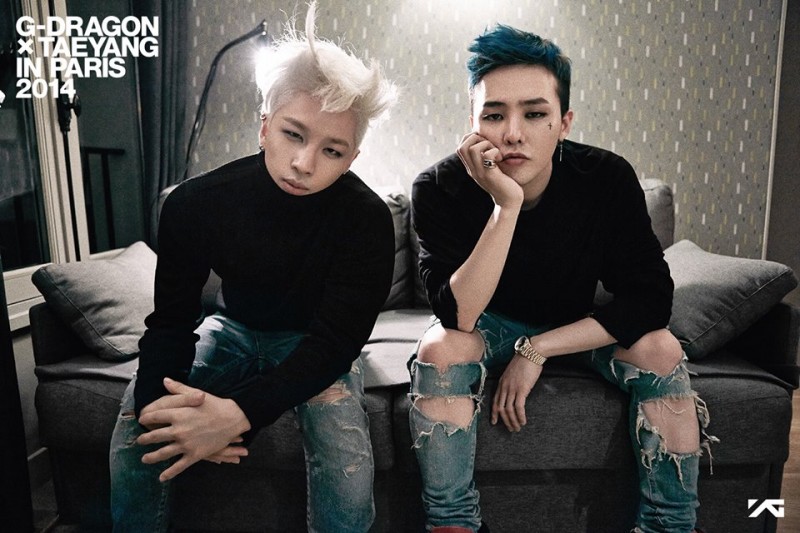 10) In addition to his numerous tattoos, in October 2015, GD got another tattoo with Taeyang. 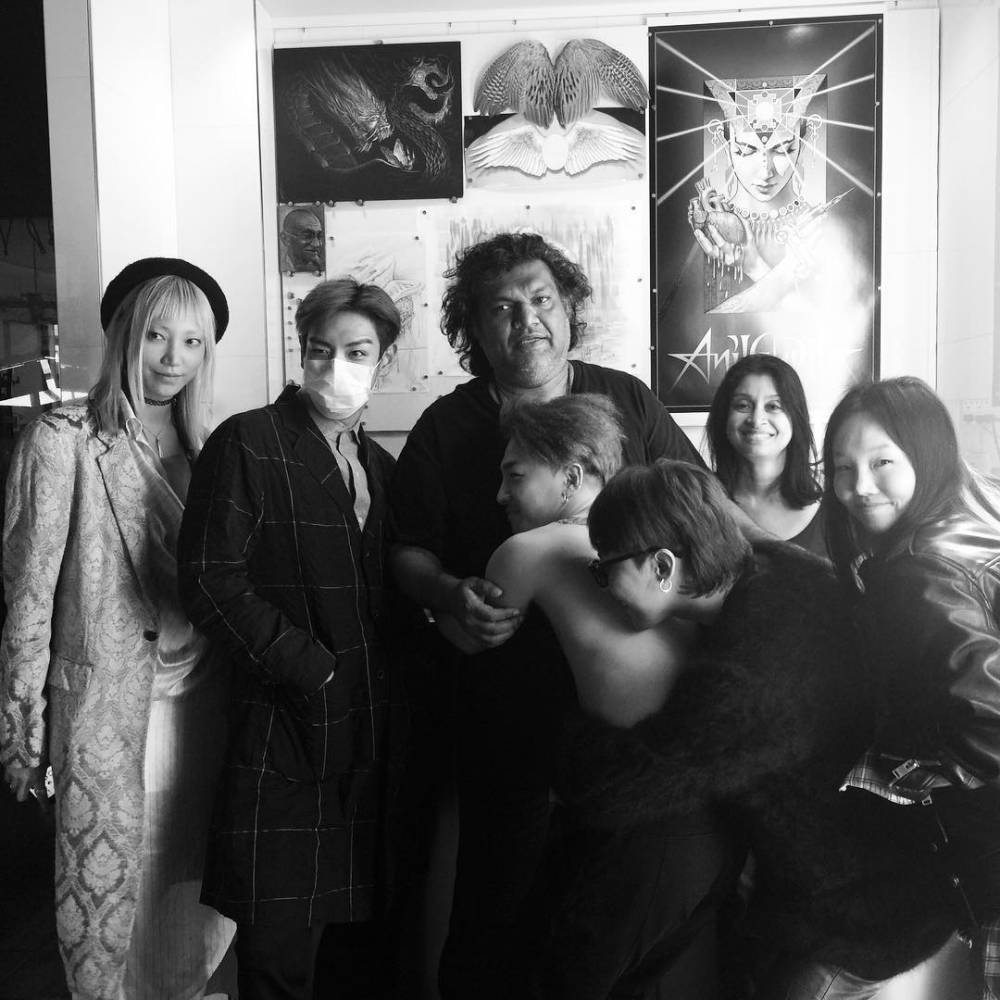 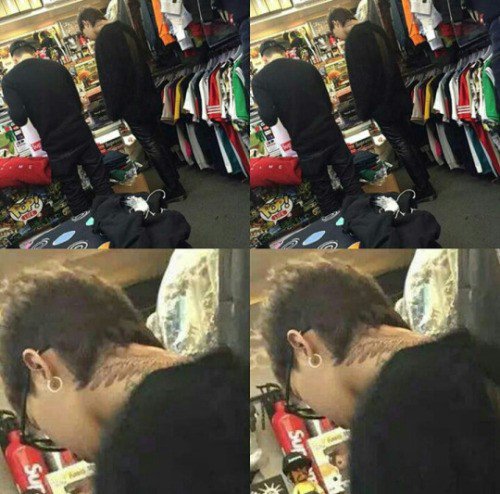 11) The very first CD album that G-dragon bought was Wu Tang Clan's "Enter the Wu-Tang (36 Chambers)" . GD's favorite song on the album was C.R.E.A.M. "I started rapping after I heard the songs from this album. I'm not a pro at English now, but I knew absolutely nothing back then. So I rewrote the lyrics in Korean characters and just pronounce the words the way I heard them."

12) To all the gossip and negative comments about his work, GD takes it easy: "You need to be simpler and not take everything personally. However, you need to take something into account in order to become better. If I do not improve, no one will end up The score won't care about me. That's why I'm always grateful to the critics."

13) G-dragon: "When we were not famous and were not invited to different TV shows, we came up with different tricks for our performances. For example, parodies of dramas. The audience always liked it."

14) G-Dragon and Kangin from Super Junior are childhood friends.

15) GD really wants to have a daughter. He is known for being very fond of children. 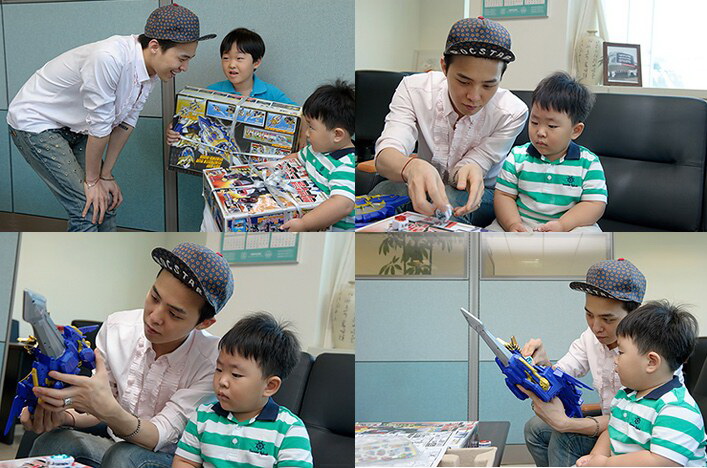 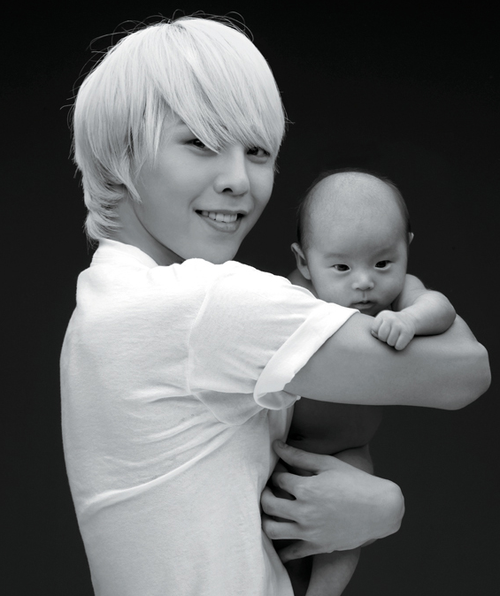 16) On one of the broadcasts, G-Dragon said that if the rest of the group were girls, he would like to date Seungri. 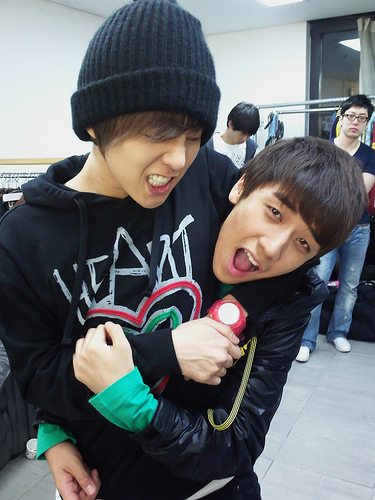 17) GD - the youngest child in the family. His sister's name is Kwon Dami and she owns a fashion boutique. GD helps her with her work and often wears clothes designed by Dami. 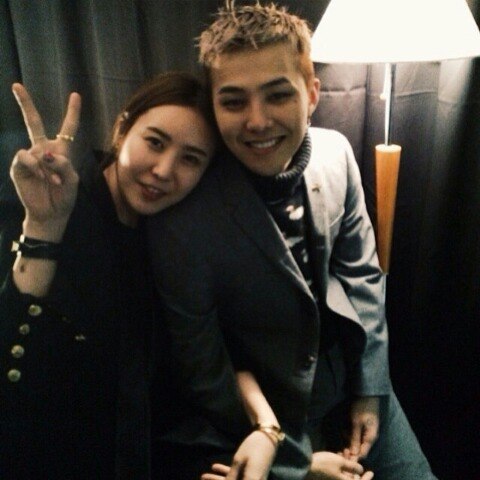 18) GD dated Kiko Mizuhara, but the couple broke up in August of this year due to GD's busy schedule (MADE promotion). 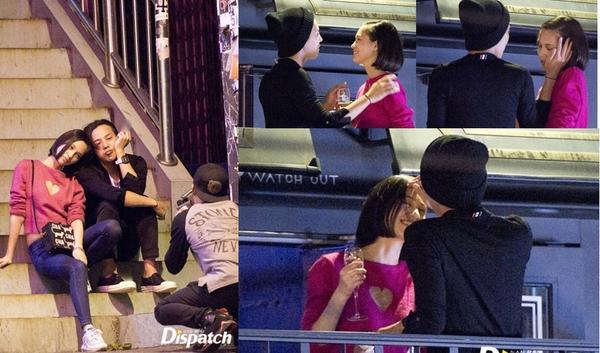 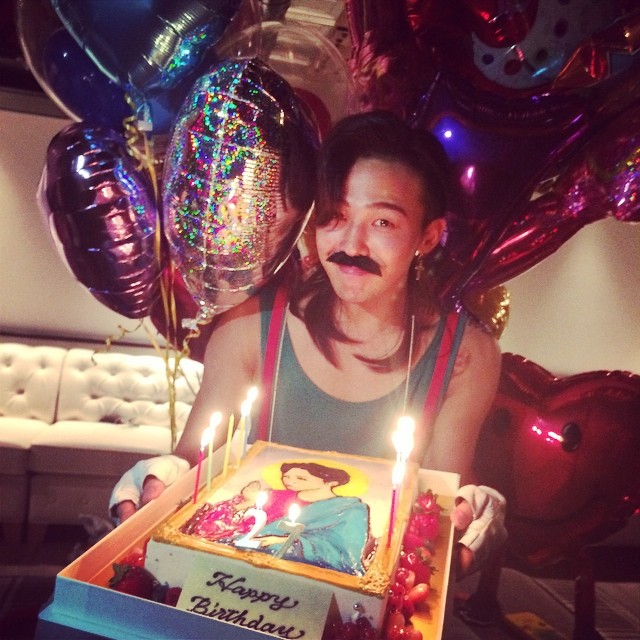