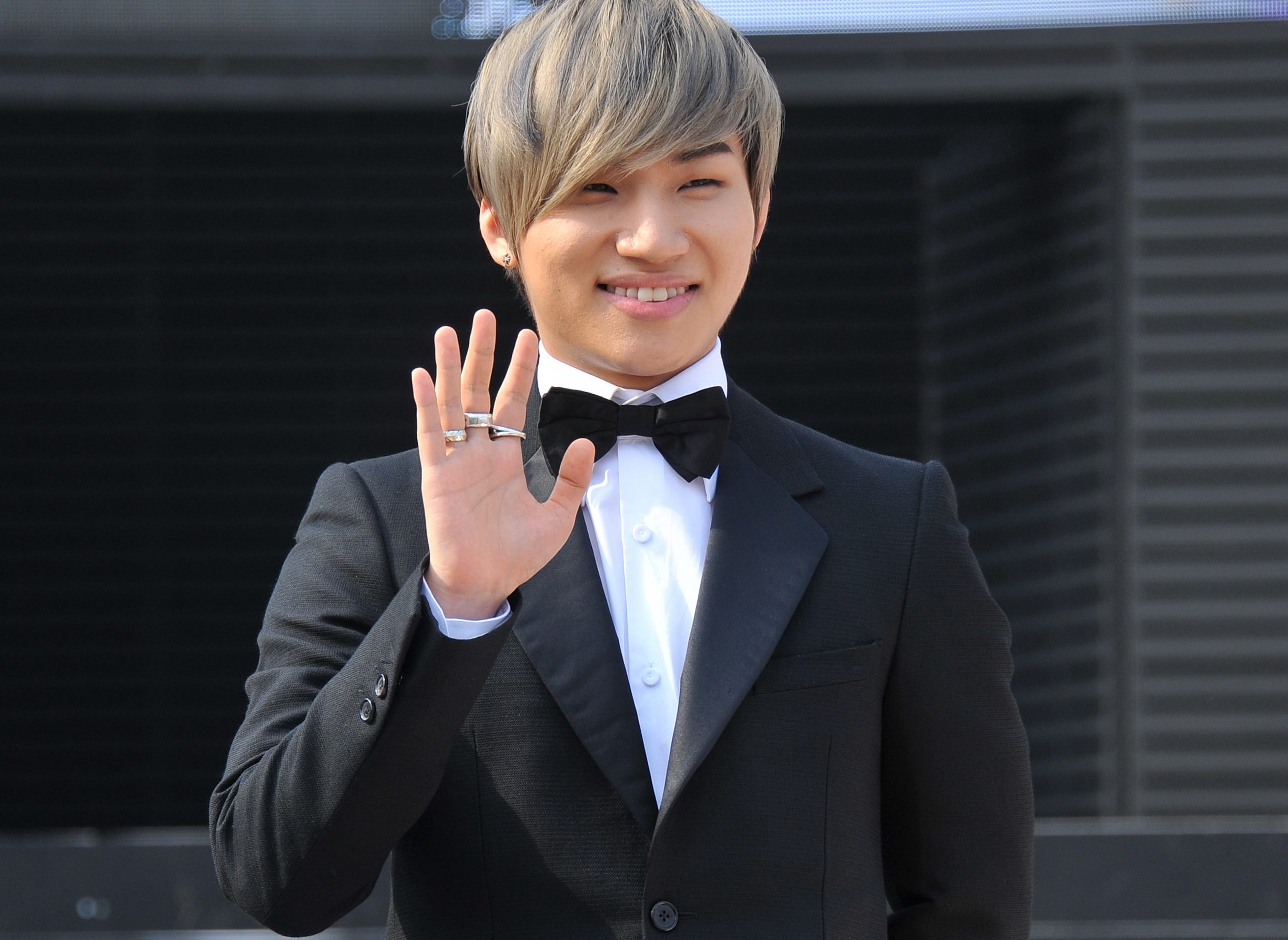 1) Initially, YG agents thought Daesung was ugly.
2) Before Big Bang's debut, Daesung had the most fans.
3) Daesung on first kiss: "In 9th grade, I kissed my girlfriend in a cafe. We loved each other very much, so the kiss was gentle."

4) As a child, Daesung dreamed of becoming a basketball player or a priest.
5) DaeSung realized that he wanted to be a singer after hearing Stevie Wonder songs.
6) D-Lite has its own personal trainer.
7) Daesung was involved in a car accident that resulted in the death of a motorcyclist. "Then I was not myself. I never thought that this could happen to me. I just can't think of anything other than that moment. I'm terribly sorry. Usually I don't care about comments... but when I read the word" killer" felt like a knife went into the heart. I never thought how terrible one word can be."

“I am also an ordinary person and at first I tried to justify myself with the thoughts “It's okay, it could happen to anyone.” But every time I thought like that, completely different thoughts came into my head: “What are you doing? You've done a terrible thing and now is the time to beg for forgiveness, not justify yourself."