Astro (아스트로) is a South Korean group formed in 2015 with 6 members. The group is under the agency label Fantagio. According to the agency, they have been selecting charismatic and talented singers and dancers for the Astro group for a long time. In August 2015, the mass media learned about the creation of the group and the members. In February 2016 Astro released their debut EP "Spring up" and their second EP "Summer Vibes" in July 2016. 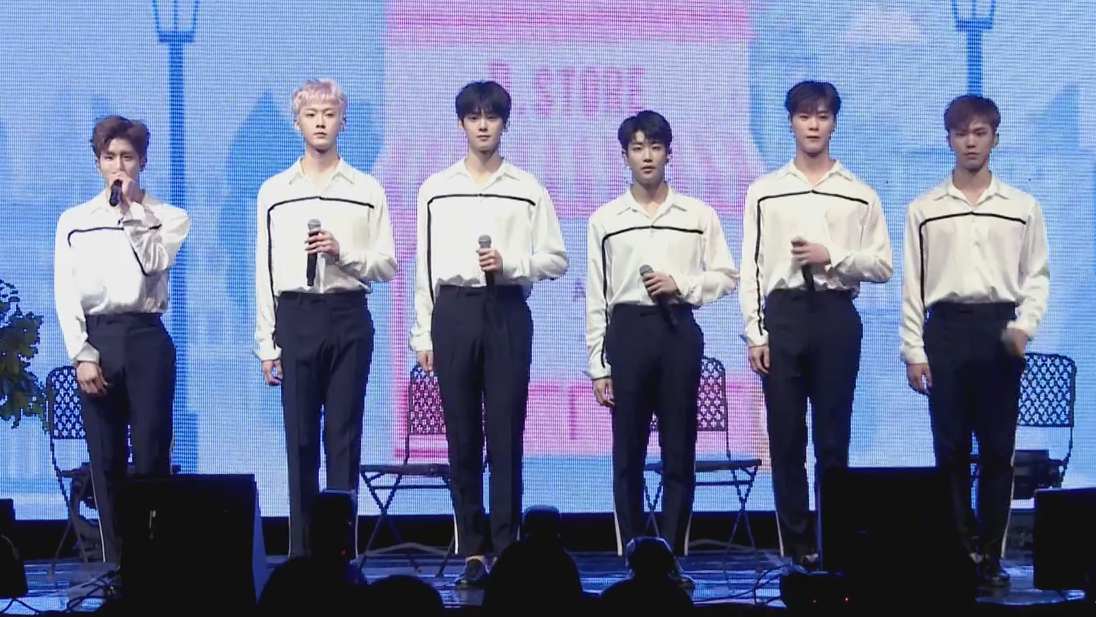 The agency did not deviate far from the concept of another of its group 5urprise (there are 5 members in the group, all equally actors, singers and dancers). The same can be said for the Astro members. All members underwent an internship at Fantagio agency (Fantagio's iTeen rookie program) for 7 years and were introduced to the public through the web drama "To be continued (Become our star)", which aired in August 2015. Astro members are friends with brothers in the 5urprise agency, especially with Seo Kangjun. All members are beautiful and attractive, each with their own special charm, which makes Astro an eye-catching group. Their debut would be one of the most anticipated K-pop events of 2016

Agency Fantagio unveiled their new boy band through their web drama "To be continued" in August 2015. The band's name Astro means "star", which is perfect for a band with such shining, flamboyant singers. In 2016, the Astro members starred in the reality show "Astro OK! Ready" about themselves on MBC, and also began appearing on various KBS shows. In February Astro finally debuted with their mini-album "Spring Up", featuring "Hide and seek" as the title track, and at the same time their official fandom appeared, which was announced in all the media - Aroha.

"Spring Up" also debuted in the US (where it is at # 6 on the Album Top List), and at # 4 in Korea (Gaon Music Chart). In March 2016, the group was promoted in China. In April 2016, Astro became models for the cosmetics brand LOVLUV, which is a sign of great success. In June 2016, the Astro cabek took place with the mini-album "Summer vibes" (released on July 1), the title track was "Breathless".

The mini-album "Spring up" brought Astro worldwide recognition, it became the winner of the World Album Chart in the USA, where it remained at number 6 for a long time. In March 2016, Asrto were invited to China for an awards ceremony from the Chinese agency LeTV Entertainment, where they were the only group from Korea. Meanwhile, they became more and more famous and recognizable and the Korean brand LOVLUV renewed the contract. The cosmetics with their photos sold out very quickly.

Astro's official fandom name, Aroha, is Maori for "love" and they give their love to their fans. Sincerely and brightly. Every day there are more and more Astro fans around the world, which is very pleasing. The band name and fandom name are closely related, meaning that the band will shine for those who love their work. 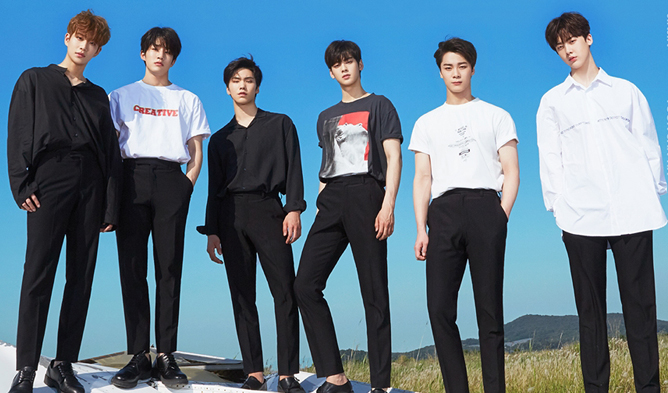