1) Wuyona's religion is Buddhism.
2) He speaks Korean and some English
3) Wooyoung won first place out of 5,000 other JYP audition candidates 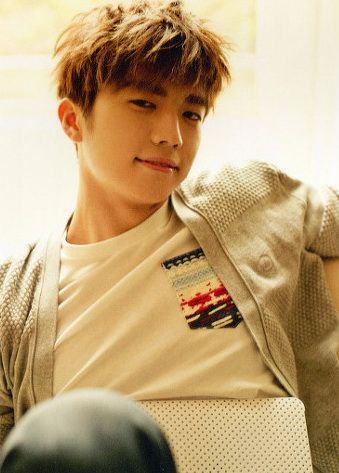 4) His father was initially against the dream of becoming a singer. But now he supports his son and often sends him letters.
5) He cannot sing without gesturing with his hands.
6) Wooyoung has always been proud of his city. 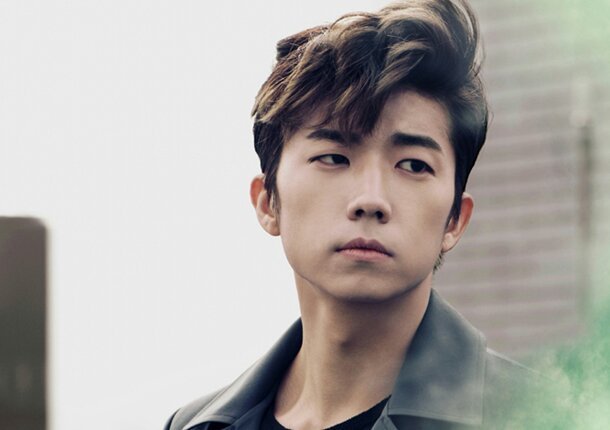 7) He cannot cut a chicken with a knife, he uses scissors.
8) Wooyoung is a sensitive guy.
9) He and Chansung often slept on the floor, because they felt uncomfortable sleeping on the bed