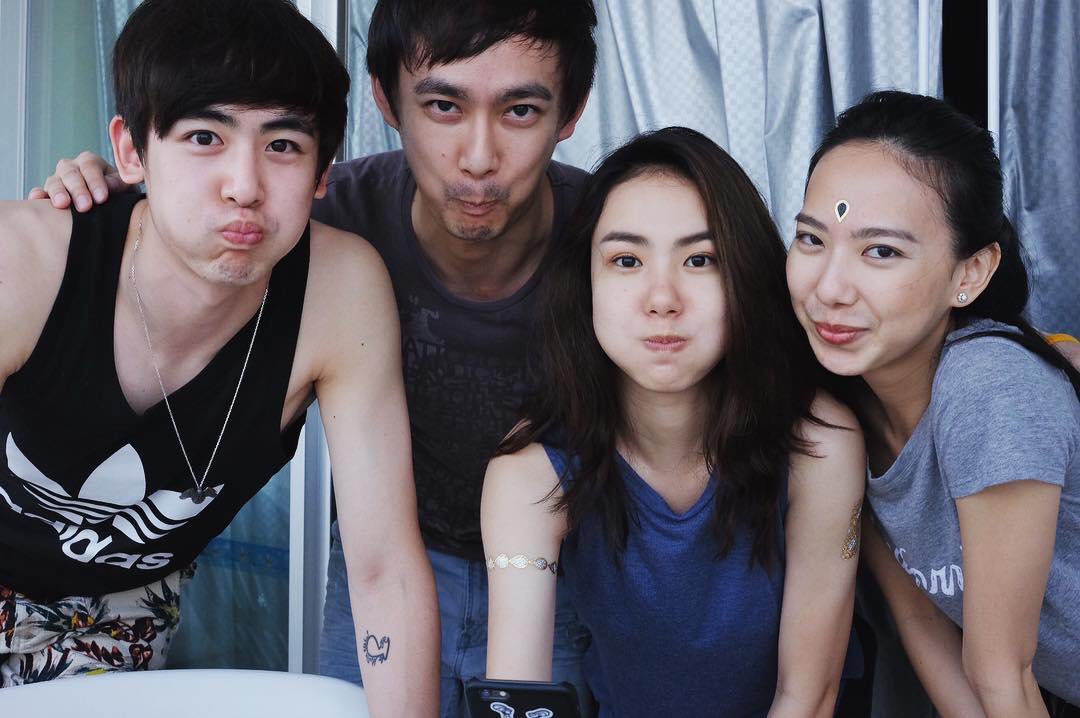 3) Later moved back to the USA where he graduated from high school.
4) A JYP agent met him at a Korean concert in the US and invited him to audition. Nichkhun ended up auditioning at Starbucks near his California home. He sang Old Town - "All or Nothing" 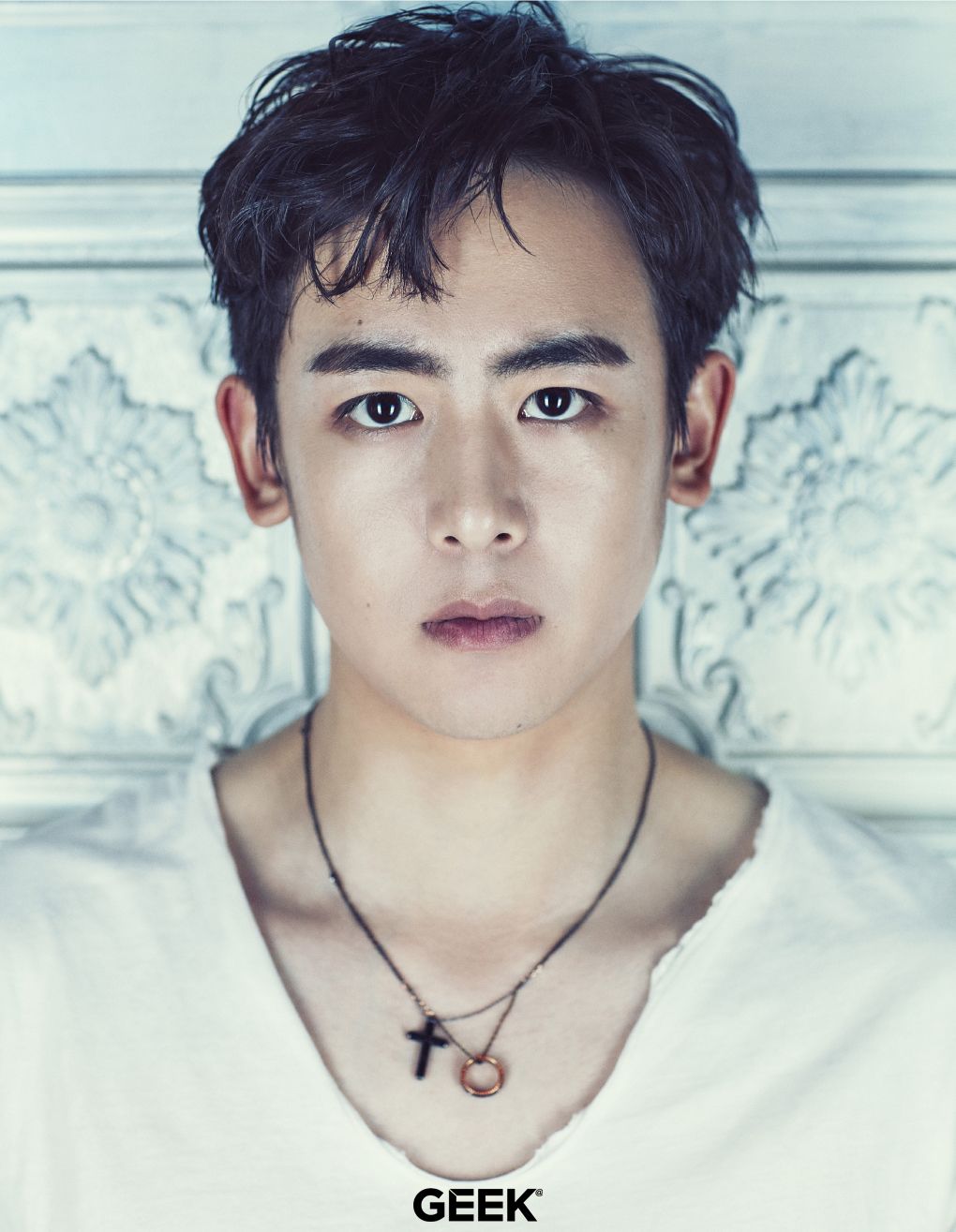 5) He first signed a 10 year contract with JYP, however, the contract was later reduced to 8 years.
6) The name Nichkhun was given by the mother. 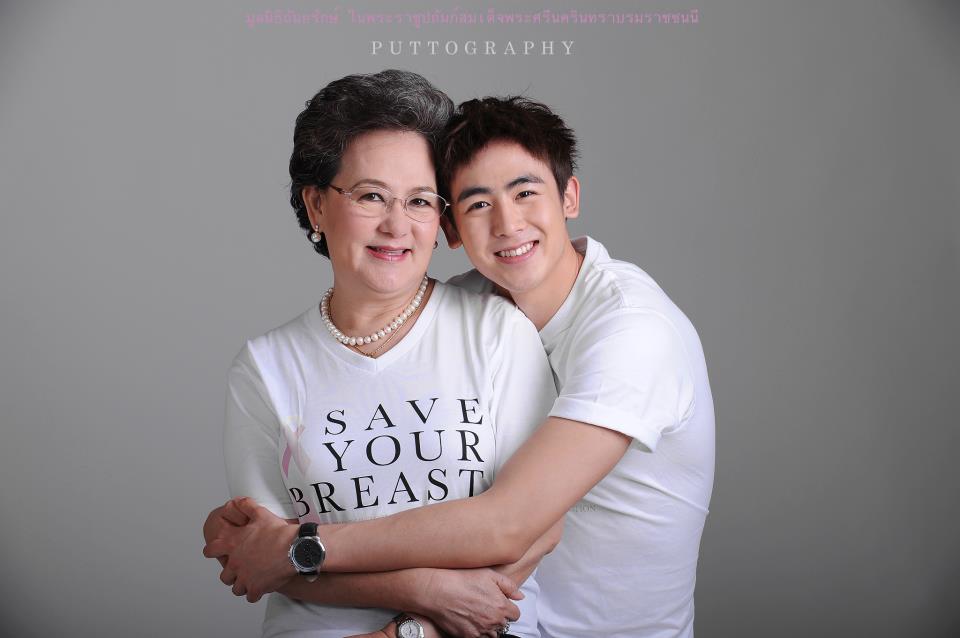 7) In 2007 he was MC with Taecyeon at J's Studio of the JYP program. The program was canceled after episode 2.
8) In December 2009, he was approved for The Shining Diploma, but filming was postponed because it was contrary to his schedule.
9) He has cried three times in public since he moved to Korea. The first was on "Hot Blood" (a reality show). The second was in the episode "Star King". The third was at 2PM's first concert in Seoul in 2010. 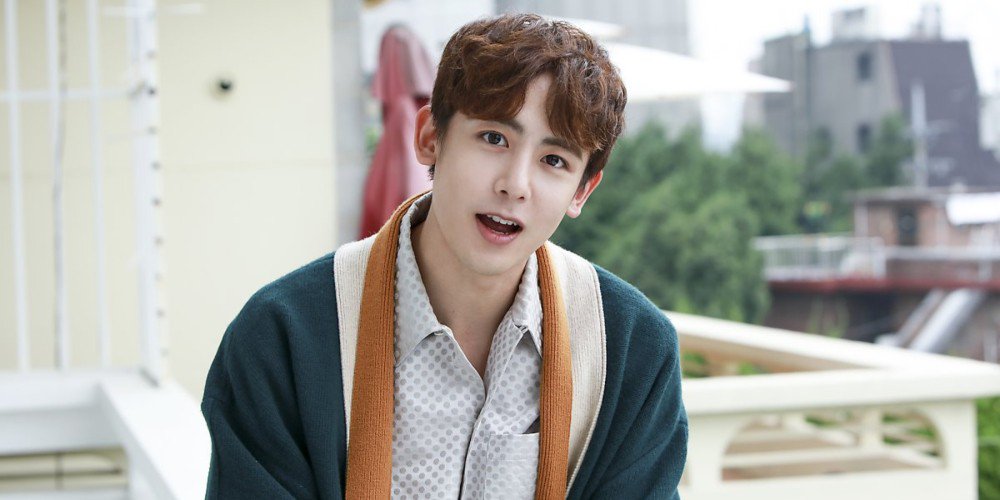