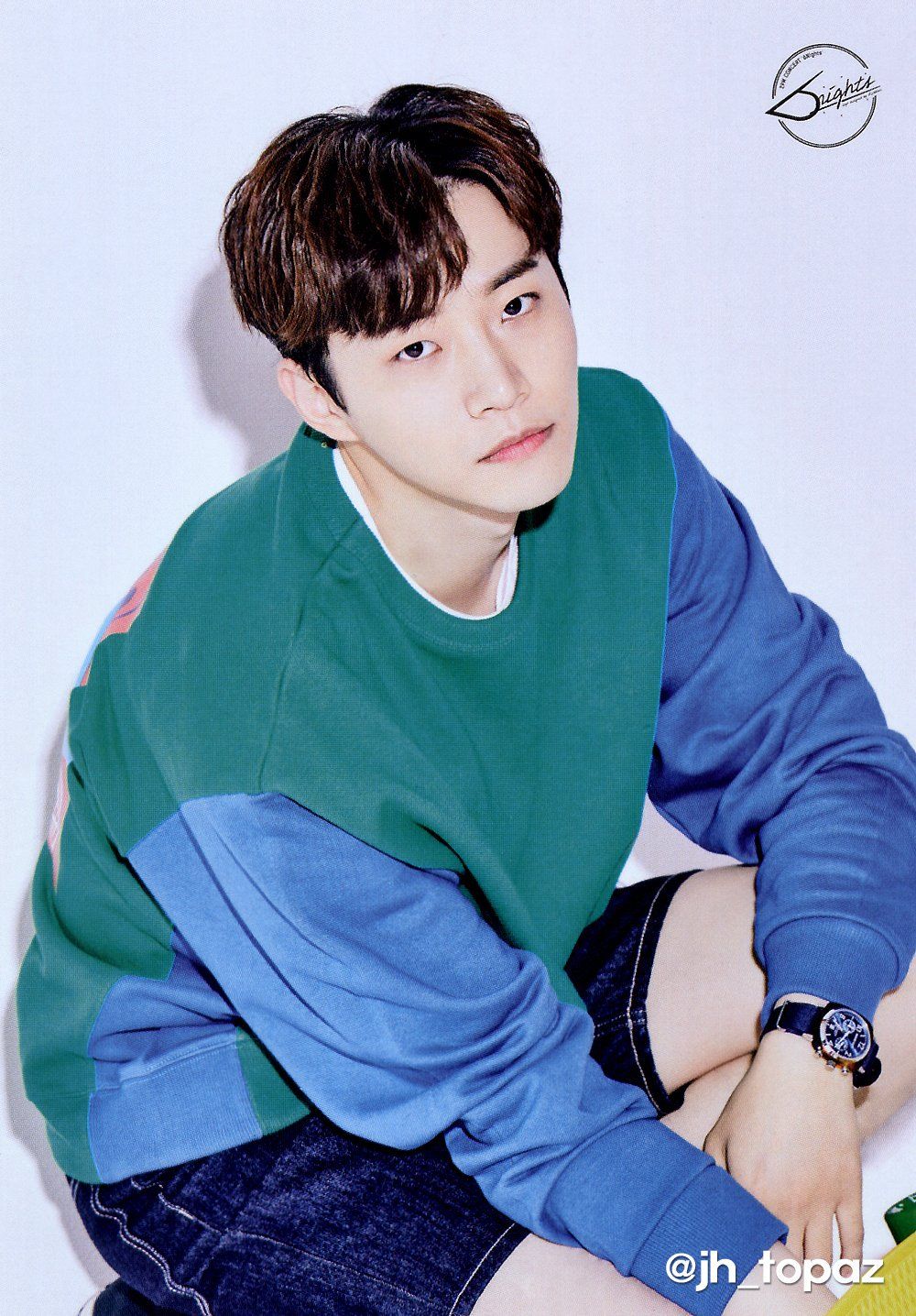 2) Junho's face is very similar to B (Rain).
3) Many people accuse Junho of plastic surgery due to the fact that he looks like Rain, however, these are only rumors

7) Junho likes to shop online
8) He is left-handed, but always eats with his right hand.
9) Junho believes in the existence of UFOs